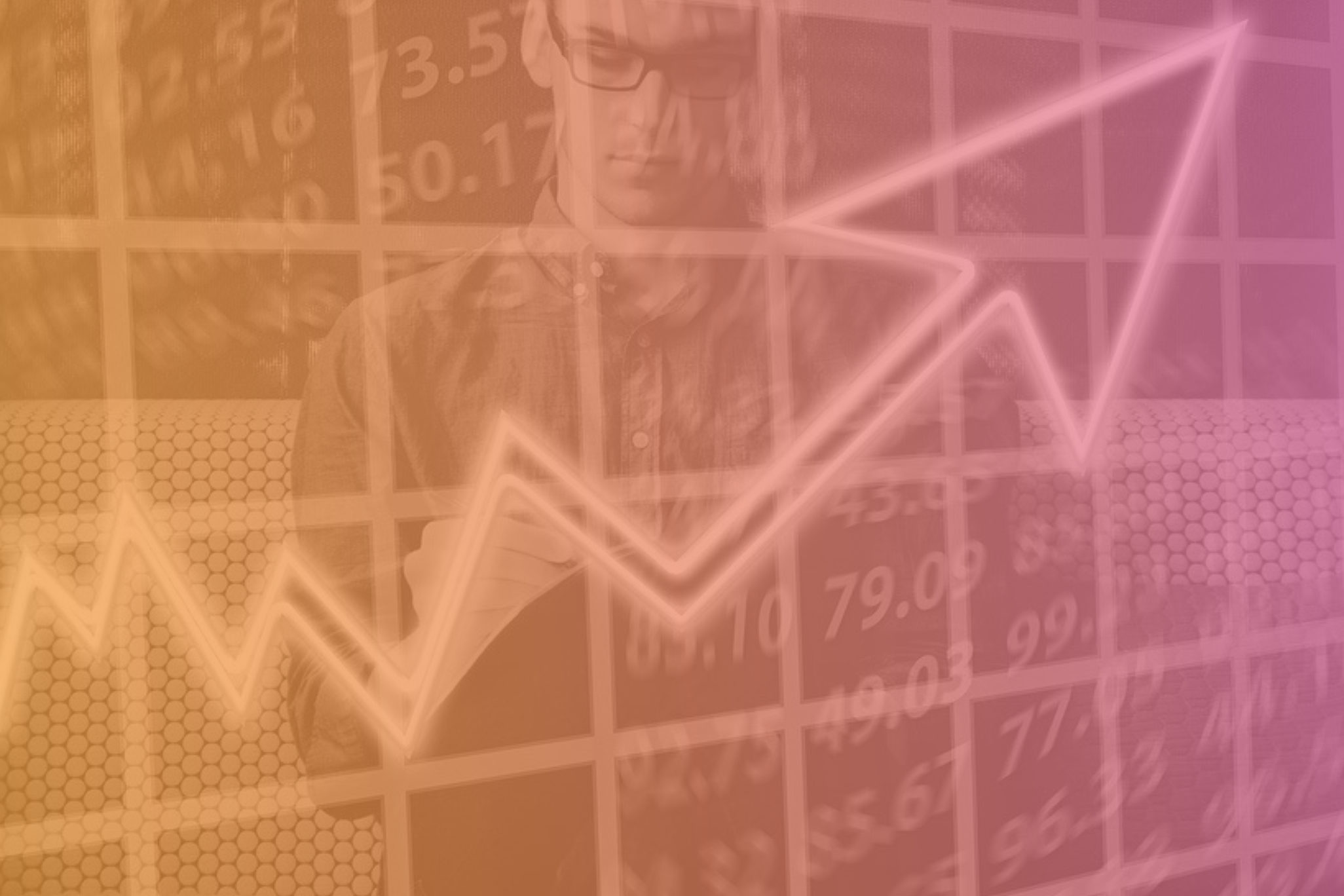 How a Middle School Gym Teacher Entered the Gig Economy 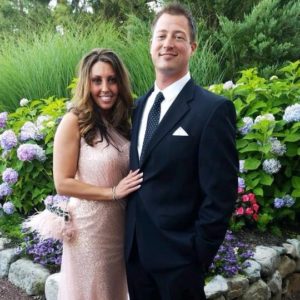 In early 2019, Kyle Gafgen of New Jersey was newly married and looking for a way to make extra cash. When a longtime friend and Viv Life Consultant referred him to Viv, he not only discovered a community but also a surprising degree of freedom and leadership with this new side gig.

Prior to discovering Viv, he was constantly searching for a side hustle. His father is an entrepreneur, and he always liked the idea of running his own business.

“About six years ago I started my own online apparel store,” he said. “I learned social media and digital marketing; I’m all self-taught.”

Going into his ninth year as a middle school health and physical education teacher, he figured he’d use his articulation skills to his advantage and built up a business selling bill negotiation services.

Currently, about 80% of his customer base is friends and family, which is a perfect place to start. Everyone has bills, and everyone likes to save.

“I do have a lot of clients that are connections at work that’ve become friends,” Gafgen explained. “They trust me because I’ve worked with them for so long so it’s an easy conversation to have with people.”

Trust between customer and consultant is key to building a good network. And you can stay connected to your network from anywhere.

As a teacher, Gafgen gets off his main gig in the afternoon and can take phone calls on the car ride to and from work.

Kyle has a unique concept of “sales.” In fact, he views it as a conversation rather than a sale. Typically, he starts by talking about the customer first. After all, people love to talk about themselves. If you steer a conversation where the customer is doing most of the talking, usually they’ll end up “selling themselves,” as he put it.

“Usually they’re going to feel like they’re the ones leading the conversation, but in reality, you’re the one doing that because you’re asking the questions to get them to talk” Gafgen said.

When you do ask questions, be sure to bring up how things are going at home, what they do as hobbies, etc. Eventually, they’ll ask what you do. That’s when you tell your story—only after the customer raised the curiosity.

“A quote about sales that I love was written by Jeffrey Gitomer, and it’s, ‘people don’t like to be sold—but they love to buy,’ ” Gafgen said.

One of his most-used selling tips is to use the phrase “business partner” rather than “consultant,” because at the end of the day, that’s what each person involved with Viv is; we’re all business partners working toward a common goal.

Kyle has always wanted to be an entrepreneur and run something by himself. There’s no better feeling than knowing you’ve accomplished something from the ground up.

Leadership comes naturally with anything you create for yourself—especially when you are responsible for its growth.

Within Kyle’s first three months with Viv, he advanced his rank twice and quickly earned his way to Big City Lights. There, he earned dinner for himself and his wife and sat at the dinner table with CEO Cami Boehme. They discussed Viv’s strengths and shared ideas on how to scale the business.

“It’s not too often you get to do that,” Gafgen said, “It really showed me a lot about what [Cami’s] vision for the company was, and it reassured me that I chose the right place to be and that it’s more than just a business.”

In this company, people truly care not only about the clients and consultants, but also creating a greater world. It’s a much bigger vision than just creating a business for money.